Yoga is a physical, mental, and spiritual practice or discipline which originated in India. The origins of yoga have been speculated to date back to pre-Vedic Indian traditions, as mentioned in the Rigveda. The ultimate goal of Yoga is Moksha (liberation), although the exact definition of what form this takes depends on the philosophical or theological system with which it is conjugated.

According to Jacobsen, “Yoga has five principal meanings: 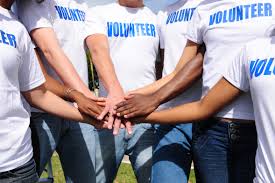 Apart from the spiritual goals, the physical postures of yoga are used to alleviate health problems, reduce stress and make the spine supple in contemporary times. Yoga is also used as a complete exercise program and physical therapy routine.

“Yoga is not a work-out, it is a work-in. And this is the point of spiritual practice; to make us teachable; to open up our hearts and focus our awareness so that we can know what we already know and be who we already are.”